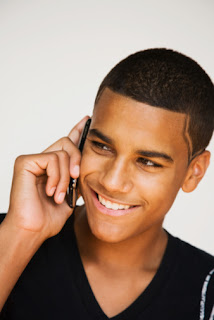 The third generation of mobile telephony is hardly settled, the fourth generation of mobile broadband is already a reality, with tests this week in Germany by Nokia Siemens Networks technology around the Long Term Evolution (LTE), the successor to 3G.
Supposed to offer theoretical speeds up to 173 Mbps, LTE is in competition with mobile Wi-Max, which offers only 70 Mb / s but has a good head start in terms of use. LTE and mobile Wi-Max are both based on OFDM technology and MIMO (Multiple-Input Multiple-Output), which use multiple antennas. 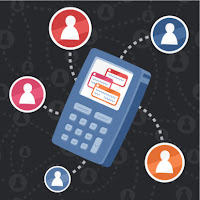 Nokia Siemens Networks announced that it has completed the first test global multi-site users on LTE in an urban environment. It took place in Berlin, using 20 MHz of bandwidth in the 2.6 GHz band. The test, says the group has achieved with LTE "speeds of over 100 Mbps over distances of several hundred meters, and without close down urban mobile antenna.
Enough to achieve the goal set by Nokia Siemens Networks to connect 5 billion people by 2015, according to Stephan Scholz, CTO's. "We now have evidence that future LTE networks can exploit the existing base stations, mobile operators without having to install new antennas," said Matthias Reiss, head of LTE in CSN.
Posted by Grace 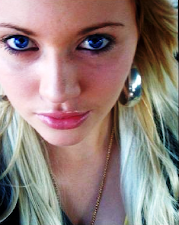